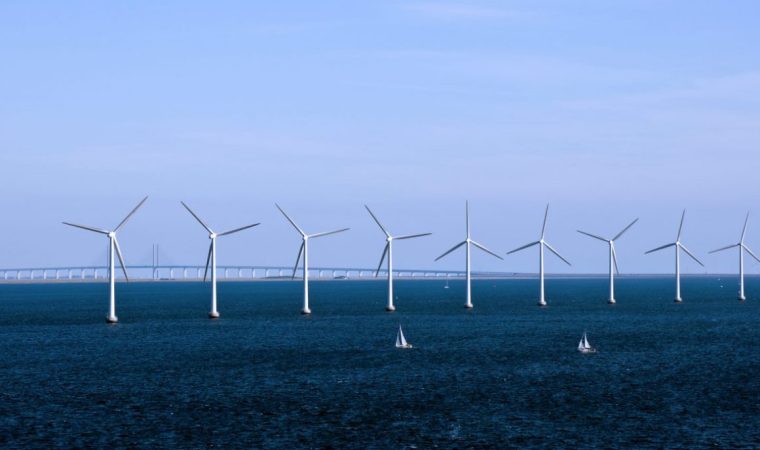 For further information in relation to the index/ methodology please click on this link:-

The preliminary findings of our Economic Democracy Index are out (Figure 1). The Index measures levels of economic democracy across 32 OECD countries, for the latest available data (2013), minus Turkey and Mexico for which there is too much missing data for an accurate assessment. Our longer term intention is to develop a more comprehensive index that includes countries from the developing economies of the global south.

For the richer developed economies, what is striking is the basic difference between a more ‘social’ model of northern European capitalism and the more market-driven Anglo-American model. The Index captures the continuing differences between the former, with their higher levels of social protection, employment rights and democratic participation in economic decision-making and the more deregulated, concentrated and less democratic economies of the English-speaking world. The US ranks particularly lowly with only Slovakia below it, but the UK too is only 25th out of 32.

The Index also highlights the comparatively poor levels of economic democracy in the ‘transition’ economies of Eastern Europe; the one very interesting exception being Slovenia which merits further study. Southern European economies also tend to rank below northern European countries, as does Japan.

How and why does all this matter? During an alarming period in world affairs when the basic enlightenment ideals of liberty, fraternity and equality seems to be under threat, with a growing alienation of many from the formal political democratic process and increasing scapegoating of immigrants and foreign nationals, we think that economic democracy might well be the ‘elephant in the room’.

An important set of issues relates to the rise of a more xenophobic politics and its relationship to changing levels of economic participation and empowerment. From a more normative perspective, how far might an agenda around a deepening of economic democracy address the concerns of those who feel they have been left behind by processes of global economic restructuring?

Our next steps are to carry out robustness checks on the data and the start of our statistical analysis. We hope to have more to report in the next few weeks.

The research here hopes to develop a pioneering inter-disciplinary conceptual framework which reconfigures collective action and public discourse in economic decision making for advancing the common good over vested interests and for promoting individual economic and social rights above those of core financial and political elites that increasingly dominate the social, political and economic spheres of contemporary society.